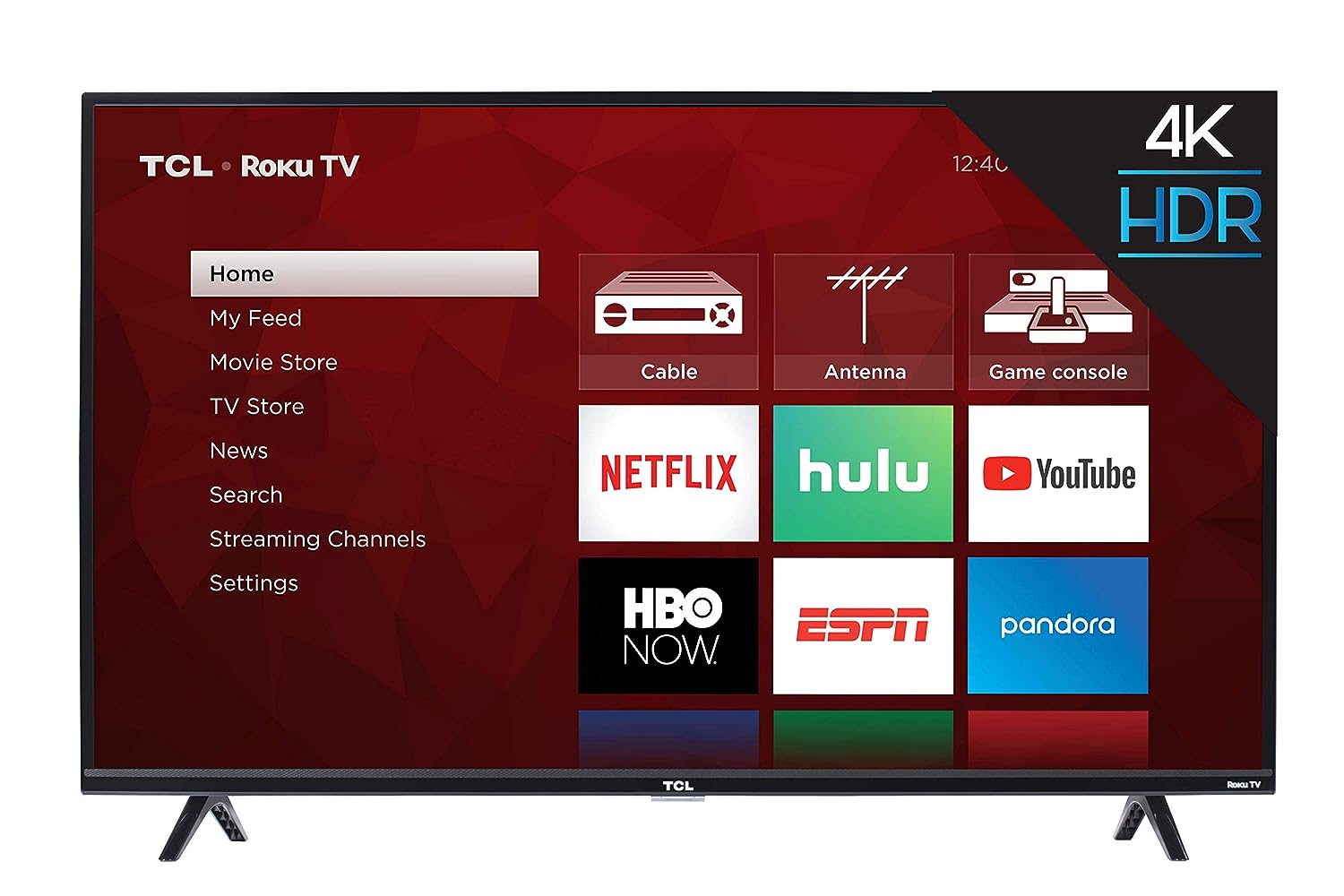 The TCL 4 Series is the company’s second-most expensive Roku television in 2018. It is still affordable at less than $500 compared to other 55-inch televisions. It also comes in 43, 49, and 65-inch sizes. This television is sleek, which makes it desirable for hanging on your wall.

The TCL 43S425 43 Inch 4K Ultra HD Smart Roku LED TV 2018 also comes with the standard version of the Roku remote. You do not have to aim it directly at the television and you can use voice commands to change the programming. This television supports 4K and HDR streaming, including Dolby Vision from Netflix, Vudu, and other streaming providers. The TCL 4 series is a solid TV if you want one that looks better than the rest on the market, but if you want better picture quality, get a 5 or 6 Series.

The TCL 4 Series at a Glance

The TCL 4 series is a hit when it comes to budget 55-inch televisions. It is ideal for people who stream their programs and place it on high priority. It is also a good television if picture quality does not matter to you. In a world where the latest technology launches every day, this television that was introduced in 2017, is still highly recommended. TCL is still offering the S405 series and has not released a replacement in this line.

It is less expensive than the S305 series, which makes it a better deal and a better option. If you want a budget smart TV that is less than 55 inches, then you should get your hands on this series. This line ranges from 28 inches to 49 inches, and the picture quality is less than stellar. The built-in features are standard if your primary focus are online streaming.

The only difference between the TCL 4 series and 3 series is the 4K resolution and HDR compatibility, which has a slight difference in image quality that is worth the price. This television also has a better rating than the more expensive Vizio E series. If you want a budget television, you must make some comprises. You will have to sacrifice picture quality to get the best built-in streaming apps from around the world.

Why You Should Get a Roku TV

There are several reasons why you should get a Roku TV. There are always improvements, features, and updates being made. Some of these key features include easy-to-use menus with fast-acting responses. The menu is fully customized, which includes input naming. You can add inputs on the same home page as your streaming apps.

Roku televisions are known to have more apps than any other smart TV. Most of these apps are dedicated to 4K resolution, which makes finding 4K content easier. With the cross-platform search, you can look through hundreds of services and compare prices. You can even pause live television with your antenna source and USB stick.

The 4 series has improved the way you use Roku. The frame surrounding the television is made from matte black metal, which is less than half inch deep. The bottom of the television widens slightly to accommodate the input, output, and power supply. But, it is still sleeker and thinner than the Vizio E series.

The 4 series is controlled with the innovative Roku television remote. It provides you with the convenience of the Roku television, including a built-in microphone for voice commands. It allows you to communicate with your television without needing to be in front of it.

Its major selling point is that it provides endless entertainment. Your favorite broadcast channels, cable networks, entertainment, gaming consoles, streaming apps, and other devices are connected to this television. There is no need to flip through channels or look through television guides to see what is on. All your favorite programs are at your fingertips from the moment you turn it on. Say goodbye to being bored while watching television. Choose from thousands of streaming apps that feature movies and television shows.

While it is packed with plenty of features, it lacks a voice. The S405 television offers additional features that cannot be found on Roku boxes like the ability to pause live-streaming television from an antenna. Another added feature is the More Ways to Watch, which provides you with alternatives to your favorite TV shows and movies.

One area this television is lacking is the voice control remote. Most smart televisions allow you to talk to your remote to conduct searches and control other features. On the TCL S405, the only good thing about this remote is the ability to search by voice with the Roku app. These apps include features like private listening, which allows you to listen through your headphones without anyone else knowing. This is a feature that most voice control remotes do not offer. 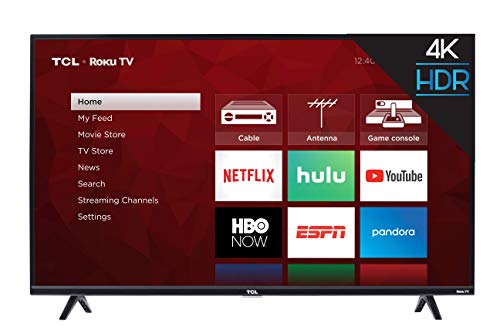